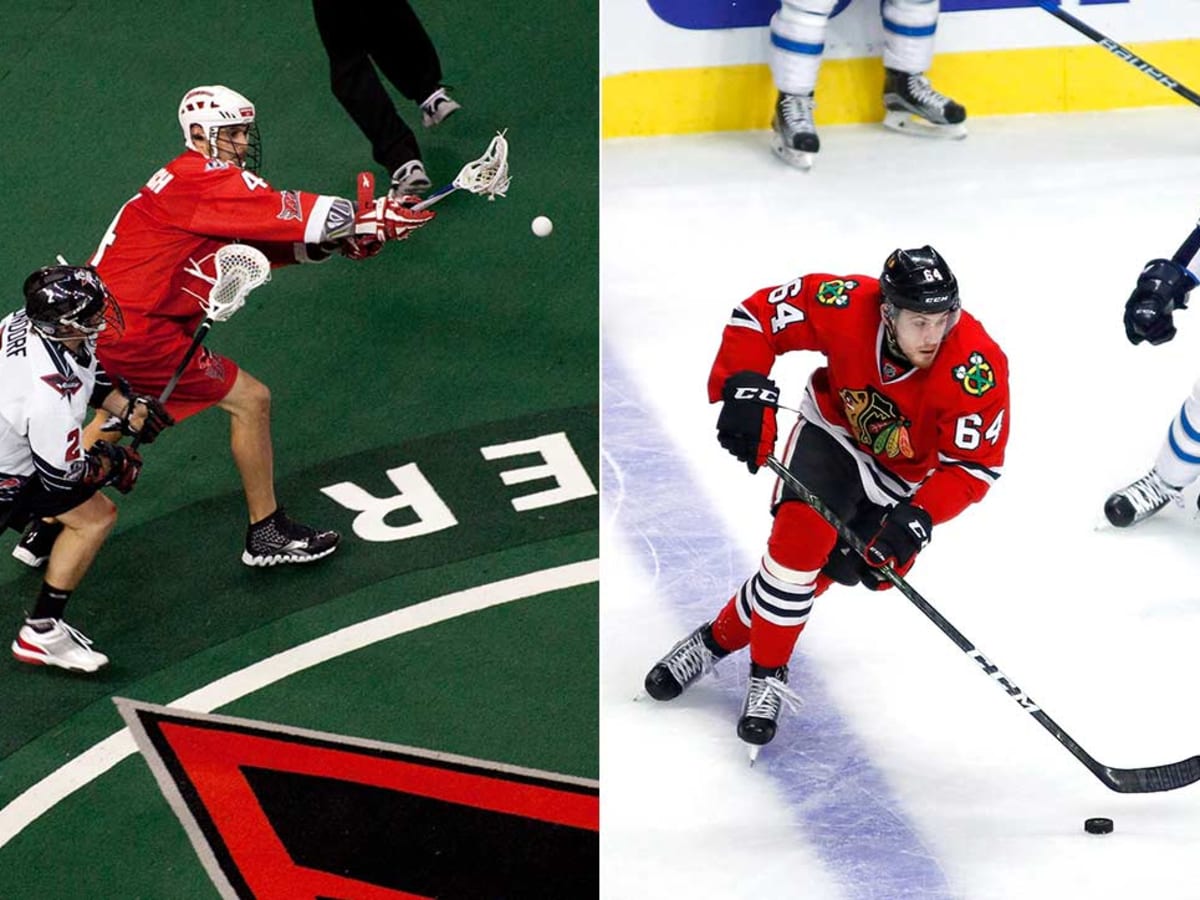 Do you LOVE Hockey? Here’s why you should try Lacrosse!!

Do you recognize any of these names?

These are just a few of the great NHL players that played lacrosse in the off season to help them hone their skills.

From Gretzky to Tavares, Shanahan to Stamkos, Canadian-born NHLers recommend playing lacrosse in the summer to improve hockey skills.

“It’s lacrosse that helped teach me to spin off checks, take shots and protect the puck under pressure. My stick skills, the way to read the play quickly comes from lacrosse. The hand-eye coordination, is just one of the little things that helps you in hockey.”
— John Tavares, two-time World Junior Hockey Champion

“If a sport has a high point of the year, it must be the first week of spring. When I was growing up, I used to love this time of year. It was when I put my hockey equipment away and I was absolutely ecstatic to see the end of the hockey season. One of the worst things to happen to the game, in my opinion, has been year-round hockey and, in particular, summer hockey. All it does for kids, as far as I can tell, is keep them out sports they should be doing in the warmer weather. I could hardly wait to get my lacrosse stick out and start throwing the ball against the walls and working on our moves as we played the lacrosse equivalent to road hockey. All the good hockey players seemed to play lacrosse in those days and everyone of them learned something from the game to carry over to the other - things athletes can only learn by mixing up the games they play when they are young.”
— Wayne Gretzky, The Great One

Hockey and Lacrosse are both high tempo and physical team sports. Both sports use 5 players and a goalie, and three periods. Hockey players excel in Lacrosse, and in turn become better hockey players.

Lacrosse is a much less expensive sport and you can utilize most of your upper hockey equipment rather than buying all new.

Manage your identity from the palm of your hand to the top of your desk.